Warsaw, similar to many european cities, has been developing on two shores of a river. Only until 1573 the first bridge was built to connect the capital with eastern territories. Through the years many bridges had been constructed and even more has collapsed or has been destroyed. Today Warsaw is connected by eight road bridges and two rail bridges, only few of them have a bike lanes.

Modern cities are going through rapid changes. Hamburg has announced that in less than 20 years they are closing the center for cars, Copenhagen notes major incrementation in bike use, city bike system has been successfully introduced to many Polish cities. Warsaw bicycle net path is still very weak and probably the most urgent issue is to build a new bridge overpassing the Vistula River.

This year Warsaw City Council decided to run an architectural competition for a new bridge.

The primary goal of workshops is to find the most optimal position for new bicycle bridge (or bridges) in Warsaw to enhance the global accessibility and Walkscore. During the workshop the participants will develop an interactive tool that will help to understand the accessibility changes by connecting Vistula shores with bicycle bridges.

Four days event will include coding part and learning how to apply digital tools into urban scale problems along with lectures of invited guests.

This workshop is planned for intermediate user that understand and use Grasshopper.
The workshop will be conducted in English.

Jacek Markusiewicz
is an architect graduated from Warsaw University of Technology and the Master in Advanced Architecture at IaaC Barcelona. He specializes in fields of parametric architecture, programming and responsive design. He has been working on different projects combining parametric approach and urban scale in international offices in Barcelona, Warsaw and Beirut. He is a PhD candidate at Warsaw University of Technology and teaches at Architecture for Society of Knowledge Masters Program adn Faculty of Architecture of Technological Univeristy of Warsaw.

Adrian Krezlik
Is an architect, co-founder of Architektura Parametryczna a platform dedicated to promotion of parametric design and digital fabrication, he has worked for Zaha Hadid Architects, FR-EE Fernando Romero and Michel Rojkind, he teaches at School of Form in Poznan. 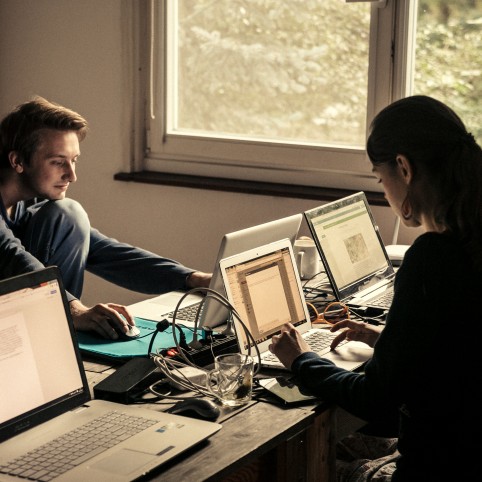 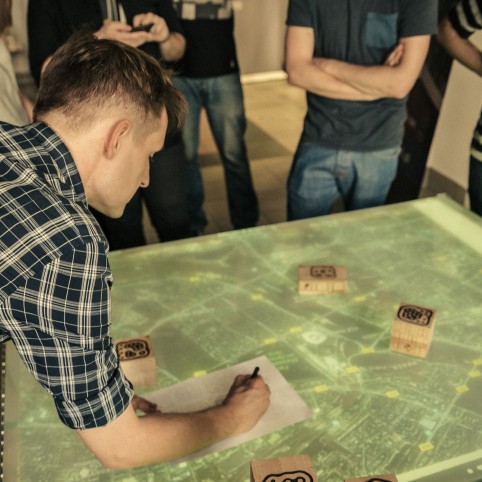 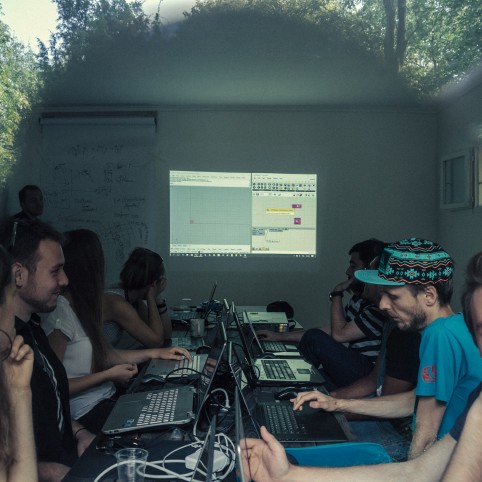 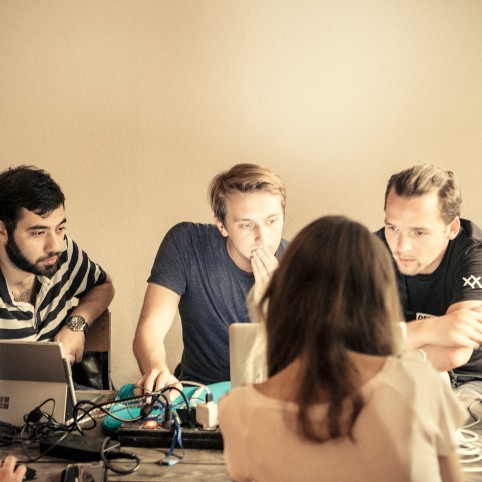 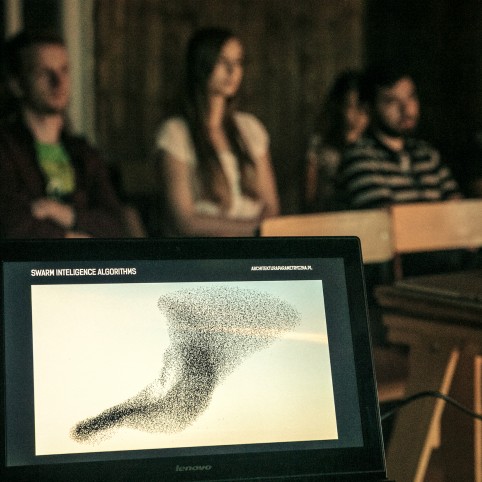 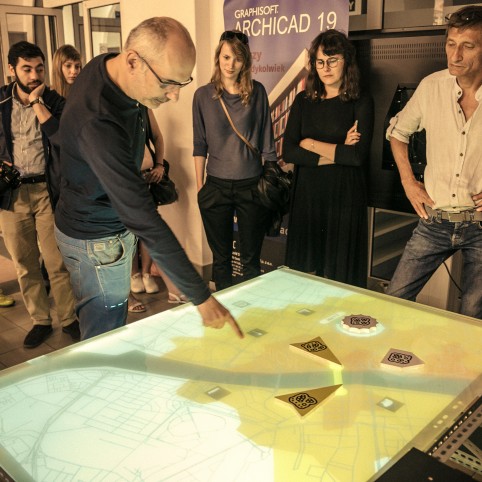 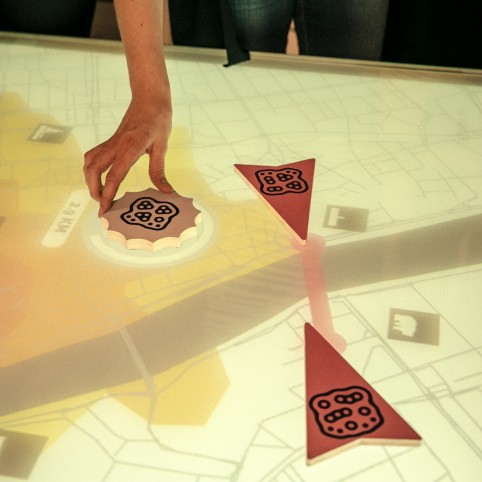 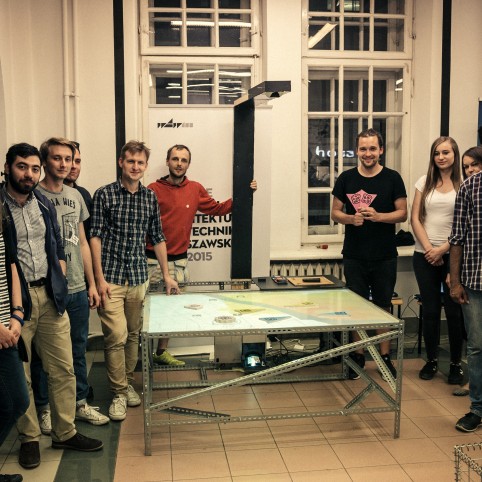