Constructing ‘cityness’ is seen as a long term socio-spatial process, unfolding in and on certain stages. How space can be appropriated, represented, reused, or re-arranged to embody/promote citizen civil action, solidarity, collective identity, social participation, ability of boundary-crossing in a delimited space, generate inhabitants mobilization as a response to the status quo. Those complex relations promote a combined impact changing the meaning in and on space, making it highly legible to themselves and others.

The theme of the project is role of architecture in creation of society and development of local awareness. Students were presented with set of sociological and psychological theories and field research works in order to form basis for further studies and creative assumptions.

Students a asked to choose specific locations in Warsaw, considered as ‘opportunities’ for action and create for them proposals of permanent/changing activities, aimed to increase creation of stronger bonds between local inhabitants leading to higher social participation.

Role of architecture is therefore seen as a shelter that provides grounds for social activities. There were no specified size of expected architectural designs, but archi-facts/objects ranging from pavilion to small buildings were encouraged. Resulting projects were supposed to be linked together in order to support exchange between local social groups and allow for negotiation between ‘our’ and ‘their’, ‘local’ and ‘global’. 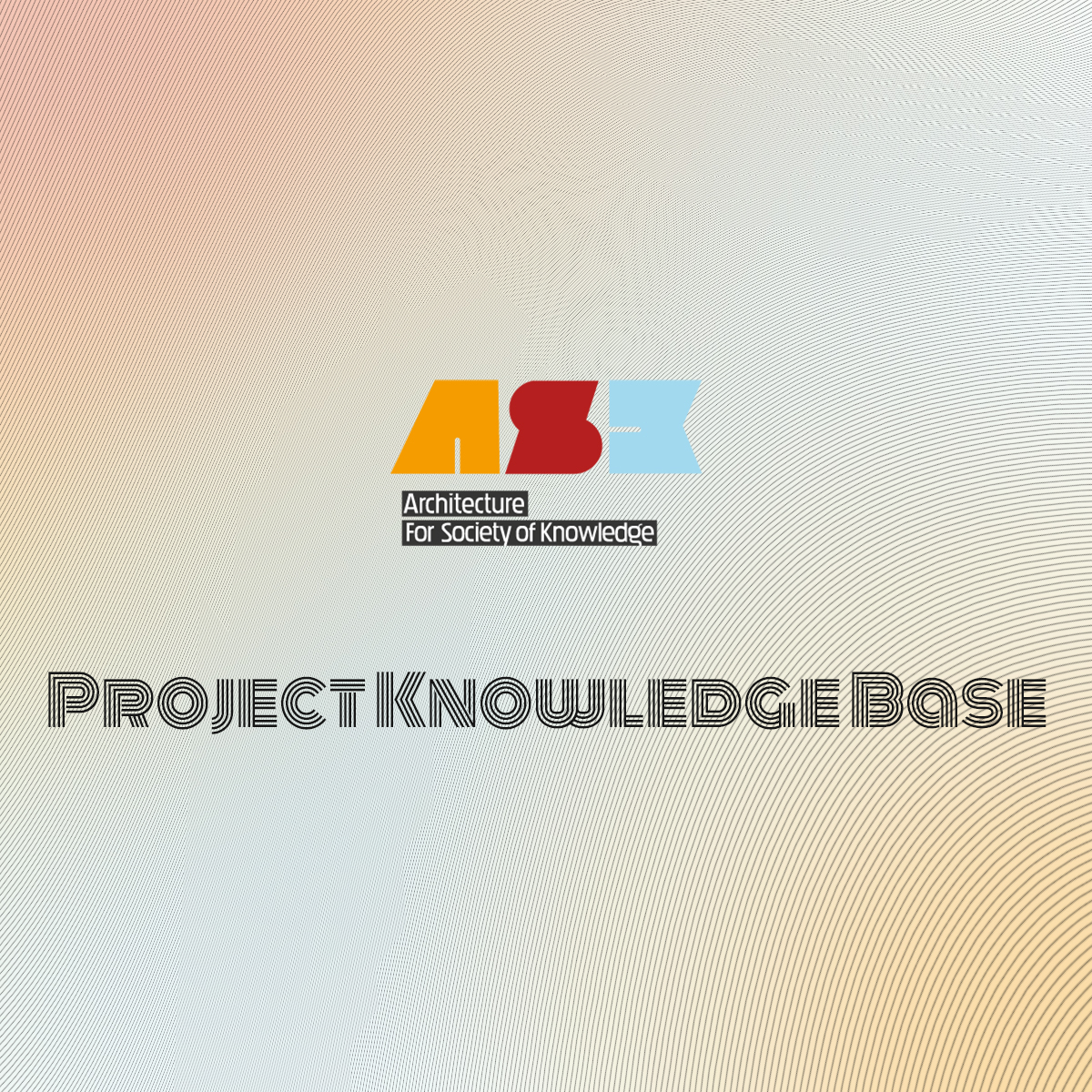 This course refers to Thesis project (DS4) each year.