The workshop took place between 14th – 26th of March at the University of Architecture and Technology, Xi’an, China.

We arrived on the late evening at 14th of March. After checking in in dormitory, we decided to visit the city. The next day the official beginning of the workshops took place, after which Chinese showed round us their  faculty and presented their work.

After preliminary introduction with Chinese students, they took us into the tour around the Xi’An. We visited the most important historical places in the center like Mslim District, Old Marcet District and  Temples.

On March 16th -17th we had lectures about traditional Chinese architecture, conducted by Dr. Wang Min Jung and Wu Rui. Professors with students help were talking about atrium buildings, fortifications, built of wood technology and features of Chinese urban planning. Materials were presented by both the teachers how students of arch in Xi’An. In the evenings, we continued exploring the city and discovering its characteristic places.

At 18th in the morning, we had a trip to Tongguan City, where is our design area. We visited both the new (from the years ’50) and the old town. The distance between new and old part is 20km to each other. On the beginning we have a meeting with the mayor of the city, with whom we spoke about the history of the city and our plans for the project. Whole meeting which was recorded by local TV stations.

In the afternoon we were taken to the old town to analise the design area. On site we collected all sorts of information, about the local community, their way of living and their goals for the future. Had a walk around the city, visiting the old and the new locations of the east gate, watching the local architecture. In the evening we were invited to dinner with the local governor of the old Tongguan city. The next day once again we analized town, than we came back to Xi’An.

Day after the trip to the Tongguan we started the develope  the analysis of the city in groups of 4-5 persons.  The task was to understand the needs of the inhabitants Tongguan and possibilities of the city.

20th March after the morning lectures we went to the Tang Dynasty West Market Museum. In the evening we visited the Pagoda district and Tower of Winds.

Next Day we visited the park Qujiang Shangquan, as well as revisiting Pagoda district.

Till 24th we had developed analysis and rearranged materials collected in Tongguan.

During our last day in Xi’An we visited the exhibition Expo in Xi’An with main object – The Creativity Pavilion by Plasma Studio. 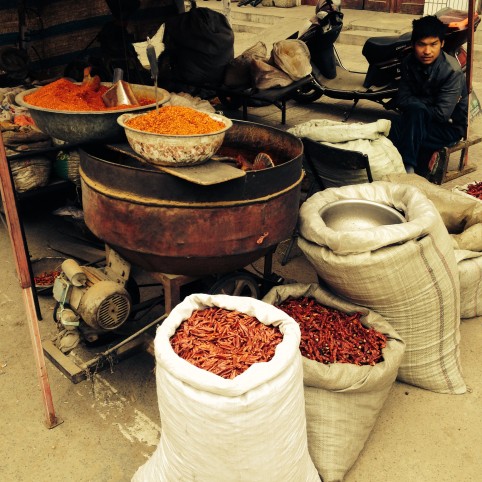 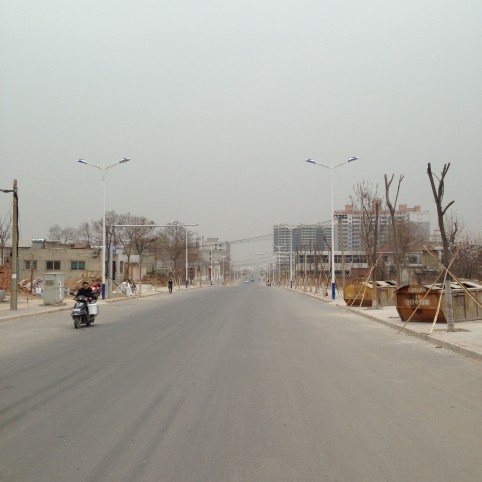 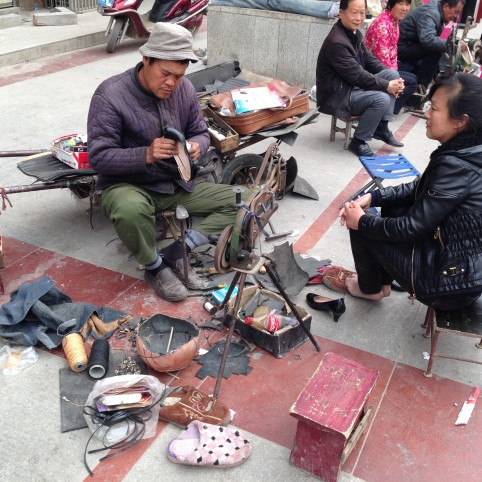 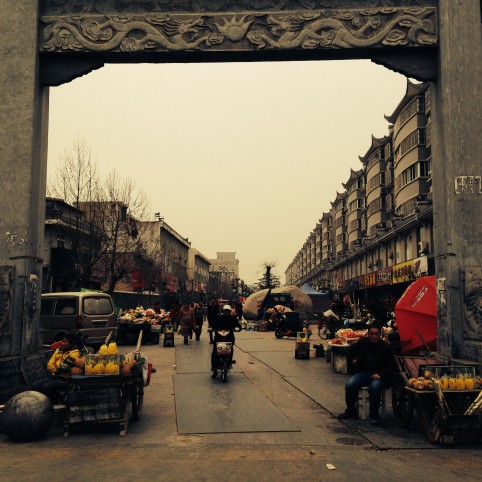 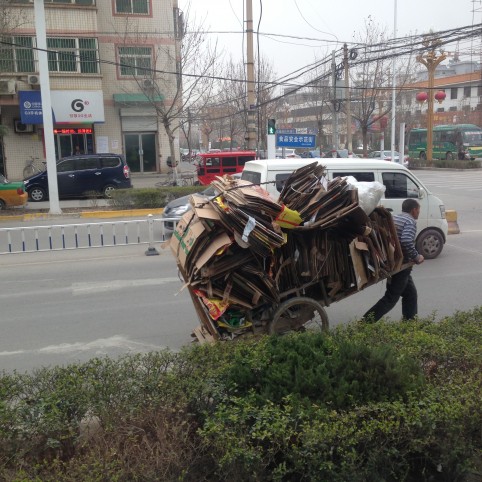 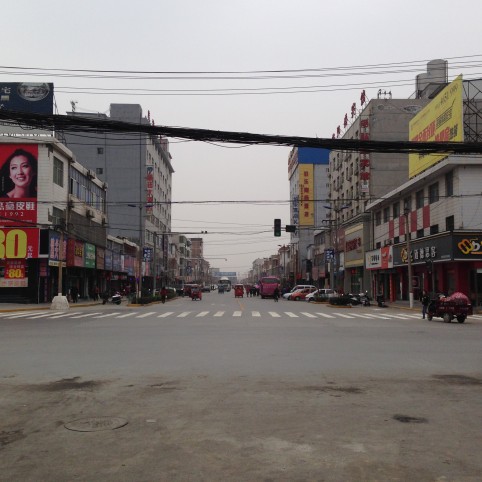 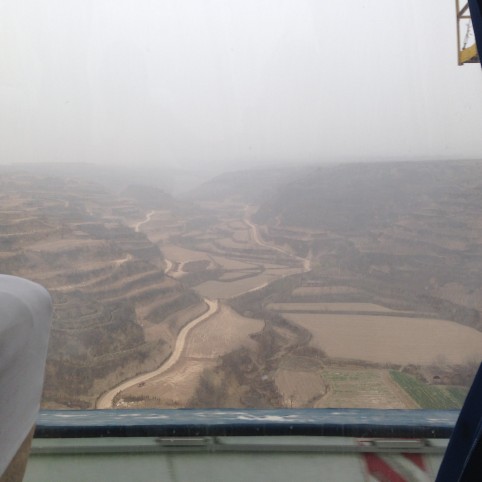 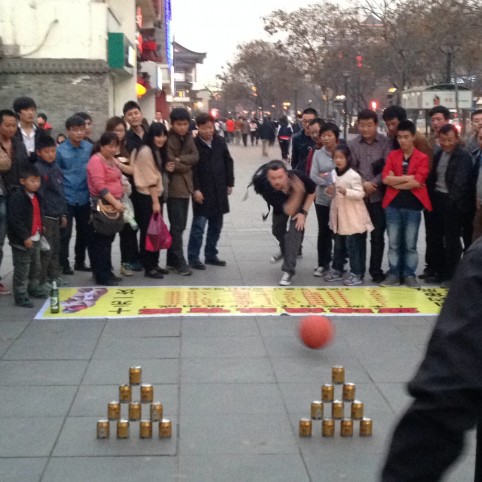 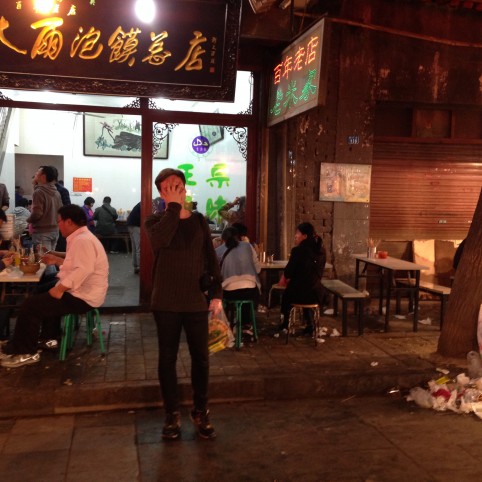 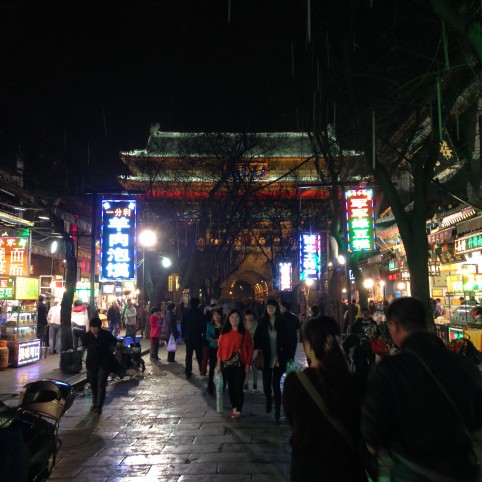 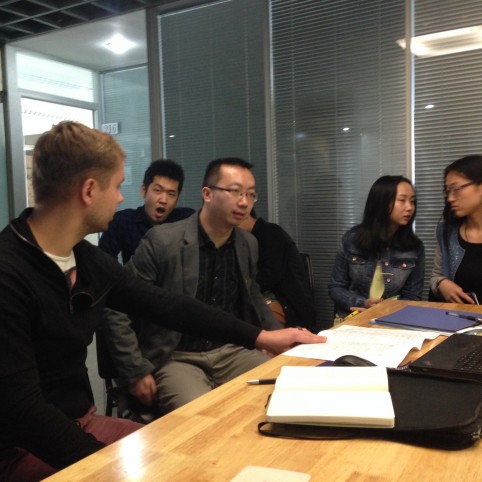