The prefix ‘meta’ has acquired something of a bad rep over the last few years. It has come to be understood primarily in terms of self-reflection – i.e. a text about a text, a picture about a picture.  Initially, ‘meta’ intends something rather more colloquial. According to the Greek-English Lexicon, the preposition and prefix, ‘meta’(μετά) has several meanings and connotations. Most commonly it translates as ‘after’. However, it can also be used to denote qualitative ‘changes’ or to designate positions such as ‘with’ and ‘between’.

It indicates movement between as well as a movement beyond. It points towards a changing cultural sensibility – or cultural metamorphosis. Meta – does not refer to one particular system of thought or specific structure of feeling. It infers a plurality of them and repositions itself with and between tchem.

It is many, but also one. Encompassing, yet fragmented.

Now, yet then. Here, but also there.

The project task was to formalise a language of the metamorphosis of the Jerozolimskie Avenue northern strip. Students divided into seven groups, and seven sites answered the question of the direction the city should change.

From spatial analysis to seeking formal cohesion, each group was guided by different rules and different design processes. Patterns, regularity, frequency, simplicity, complexity and randomness were used to search for the paradigm of a prestigious and spectacular metropolitan space.

The rigidity of mathematical rules, the generative principles of the designing process and the rules of internal logic were contrasted with the freedom of speech and the character of a given place. The most critical conditions became the basis of the project. The rules and grammars created in this way were applied to the design of a flexible, adaptable building (or buildings). Object, which compliant with the syntax and vocabulary of the language, but at the same time took into account the specificity of the space.

Design decisions depended on experimenting in both the digital and physical environment, conversations, discussions and analyses. The methods developed in this way allow for optimisation and adaptation to future changes.

The course was tutored by:
mgr inż. arch. Jakub Franczuk 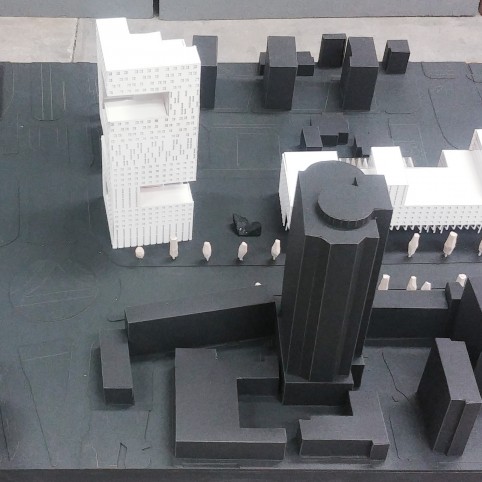 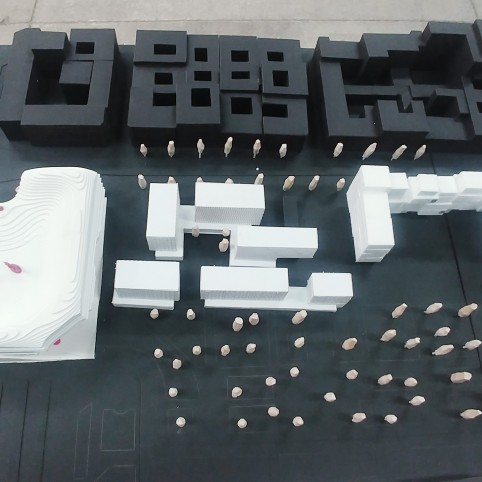 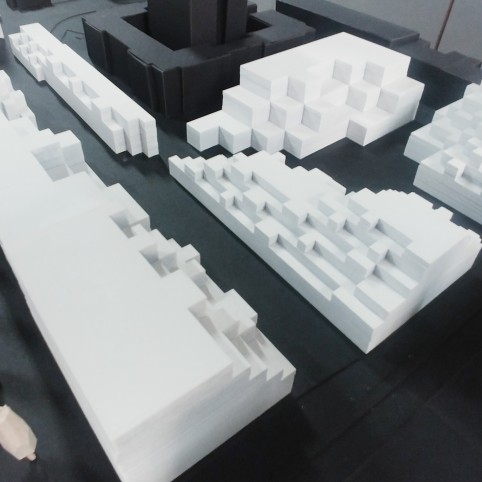 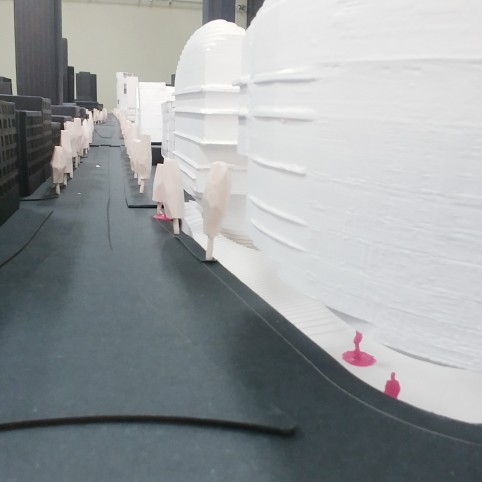 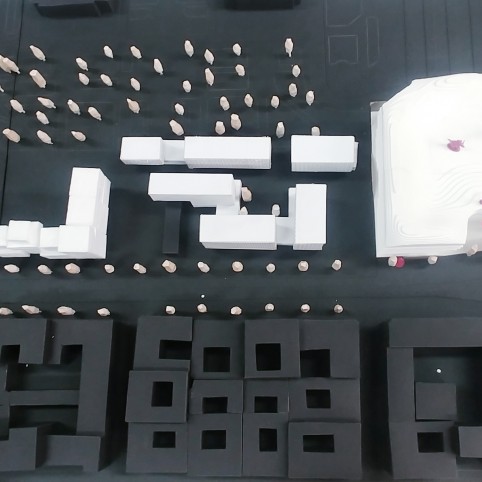 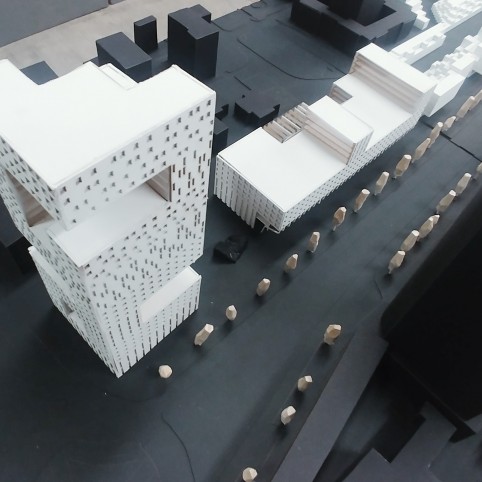 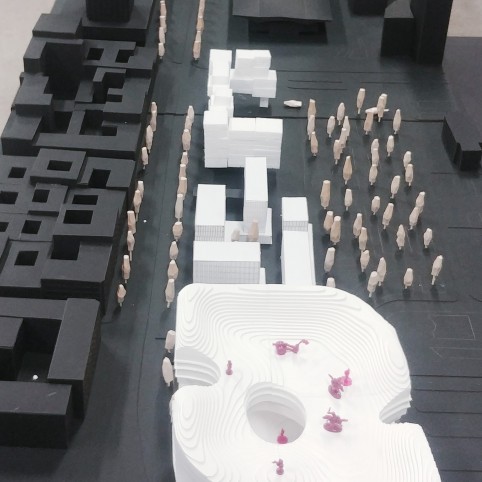