The prefix ‘meta’ has acquired something of a bad rep over the last few years. It has come to be understood primarily in terms of self-reflection – i.e. a text about a text, a picture about a picture. Initially, ‘meta’ intends something rather more colloquial. According to the Greek-English Lexicon, the preposition and prefix, ‘meta’(μετά) has several meanings and connotations. Most commonly it translates as ‘after’. However, it can also be used to denote qualitative ‘changes’ or to designate positions such as ‘with’ and ‘between’.

It indicates movement between as well as a movement beyond. It points towards a changing cultural sensibility – or cultural metamorphosis. Meta – does not refer to one particular system of thought or specific structure of feeling. It infers a plurality of them and repositions itself with and between them.

It is many, but also one. Encompassing, yet fragmented.
Now, yet then. Here, but also there. 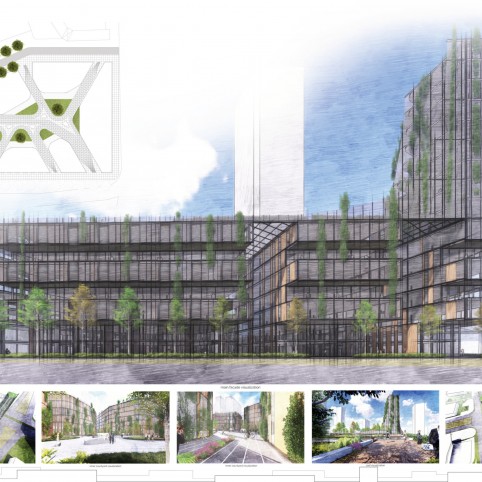 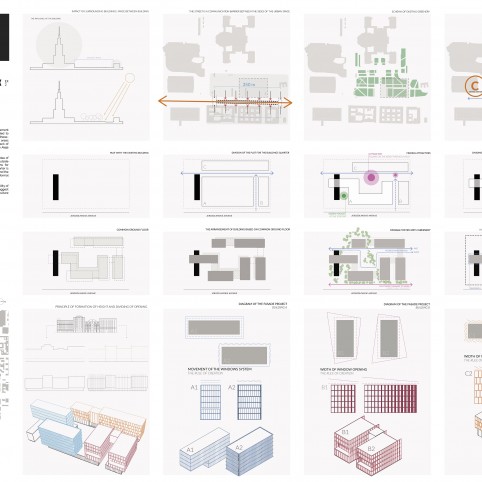 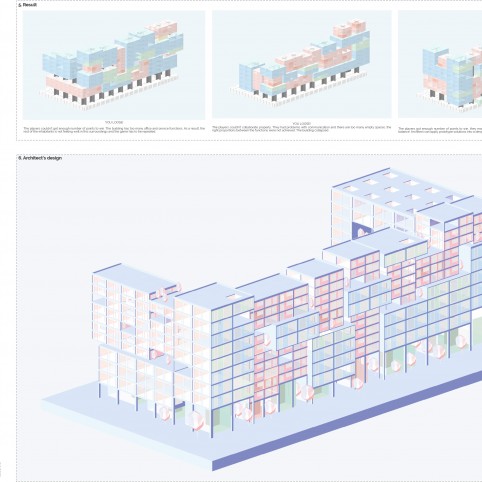